Tyler the Creator TRCOA's Artist of the Month 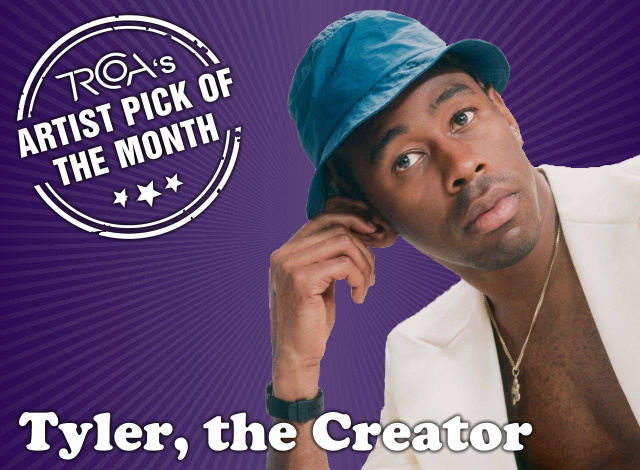 One of today’s hottest artists is Tyler the Creator. TRCOA’s director had the opportunity to see Tyler the Creator perform at the 2020 Grammys, where he wowed audiences around the world with his incredible talent and dedication to his craft. Tyler the Creator embodies the best of what TRCOA stands for: hard work, technical expertise, and entrepreneurial grit.

Tyler the Creator co-founded the alternative hip-hop collective Odd Future in 2007 at the age of 16. By 2011, he had caught the eye of several prominent members of the industry, including Rick Ross and Jay-Z. In 2013, he toured across North America and Europe; by 2015, release of his third studio album was supported by a world tour. His fifth album Igor won the award for Rap Album of the Year at the 62nd Grammy Awards.

Tyler the Creator is our artist of the month. Will you be next?