A talent manager, artist manager, band manager or music manager is someone who guides the professional career of artists in the entertainment industry. The responsibility of the talent manager is to oversee the day-to-day business affairs of an artist; advise and counsel talent concerning professional matters, long-term plans and personal decisions which may affect their career. A manager can also help artists find an agent, or help them decide when to leave their current agent and identify who to select as a new agent. Talent agents have the authority to make deals for their clients while managers usually can only informally establish connections with producers and studios but do not have the ability to negotiate contracts.

To be a good music manager you need to be organised, excellent with people and have a good understanding of the industry as it stands today. Your basic role is to bring together the people and projects which meet the goals of the artist. That goal could be anything from generating a top 10 hit or getting a gig at Glastonbury. Either way, you have to co-ordinate all aspects of the project, work with individuals and organisations such as event promoters, publicity agents and talent-booking agencies – as well as the artists and record labels you represent. It's down to you to ensure all projects run smoothly, deadlines are met and campaigns come together. 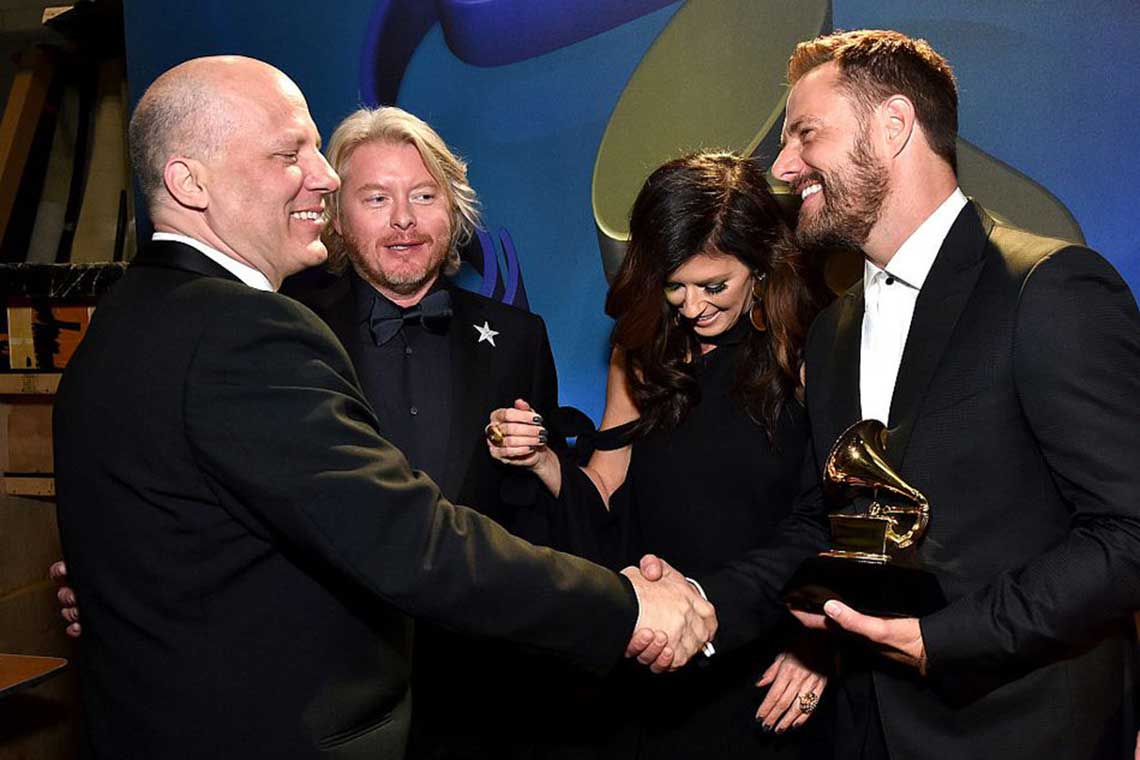 Here are some of the most notable, all time music managers. 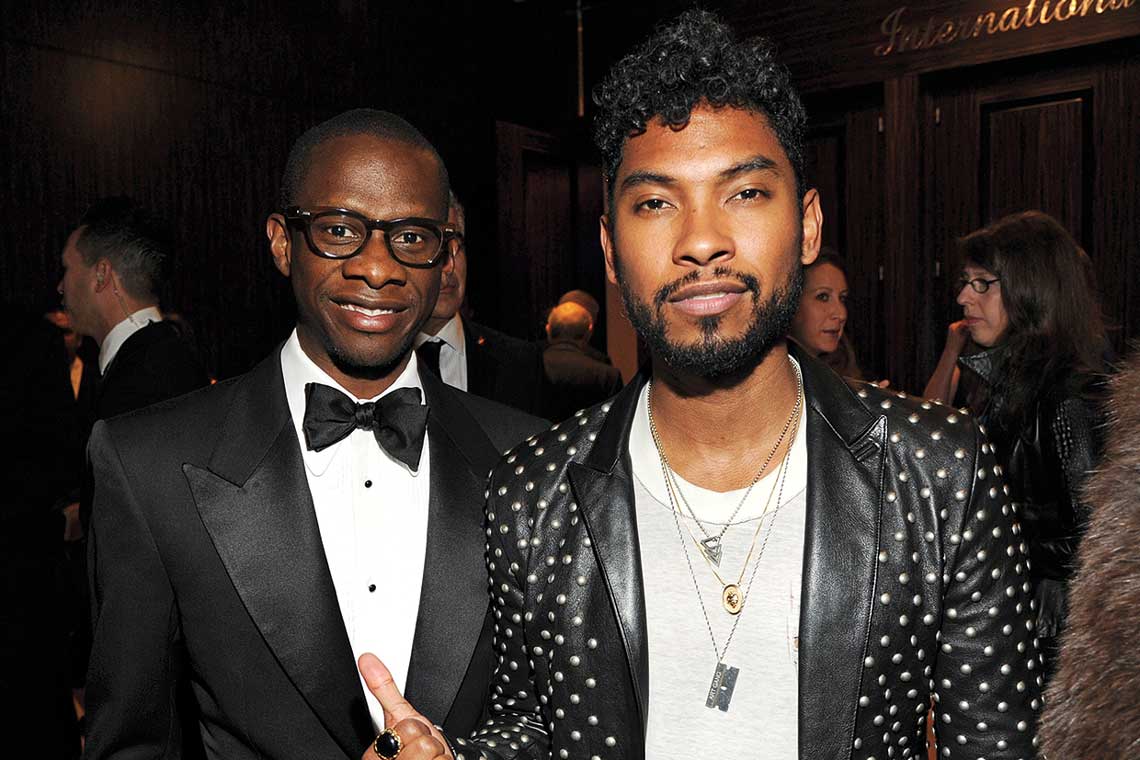 In 1999, after several years of working in Philadelphia, Carter met then-emerging rap artist Eve in Germantown, and she asked him to be her manager. In addition, Carter began managing other rap acts such as Nelly and Floetry. That same year, Carter teamed up with talent management company Erving Wonder. The following year, Carter and Erving sold Erving Wonder to British-based firm Sanctuary, with Carter serving as the company's executive vice president. Record producer Vincent Herbert, who had just left Universal Records, introduced Carter to a new client, then-unknown Lady Gaga. It was also in 2007 that Carter founded Coalition Media Group, and its management division Atom Factory in 2010. Since signing Lady Gaga in 2007, Carter has gone on to manage numerous other artists such as John Legend, Greyson Chance, Mindless Behavior, Priyanka Chopra, Lindsey Stirling, Meghan Trainor, and The Ceremonies.

At the age of 19, Guy Oseary joined Maverick Records as an A&R executive, and then rose through the ranks to chairman, developing a roster of artists that included The Prodigy, Alanis Morissette, Deftones, The Wreckers, Paul Oakenfold, Michelle Branch, Summercamp and soundtracks on such film series as Austin Powers, The Matrix and Kill Bill. Oseary guided Maverick to sell over 100 million albums worldwide and secured its spot as one of the industry's leading boutique labels. In May 2004, Guy Oseary partnered with Jason Weinberg and Stephanie Simon to become a principal in Untitled Entertainment. In 2005, Oseary became the manager for his longtime business partner Madonna and guided her through the Confessions Tour (2006), Sticky & Sweet Tour (2008–09), and The MDNA Tour (2012), which are among the highest-grossing concert tours of all time. On 12 November 2013 it was announced that Guy Oseary would be replacing Paul McGuinness as manager of U2. 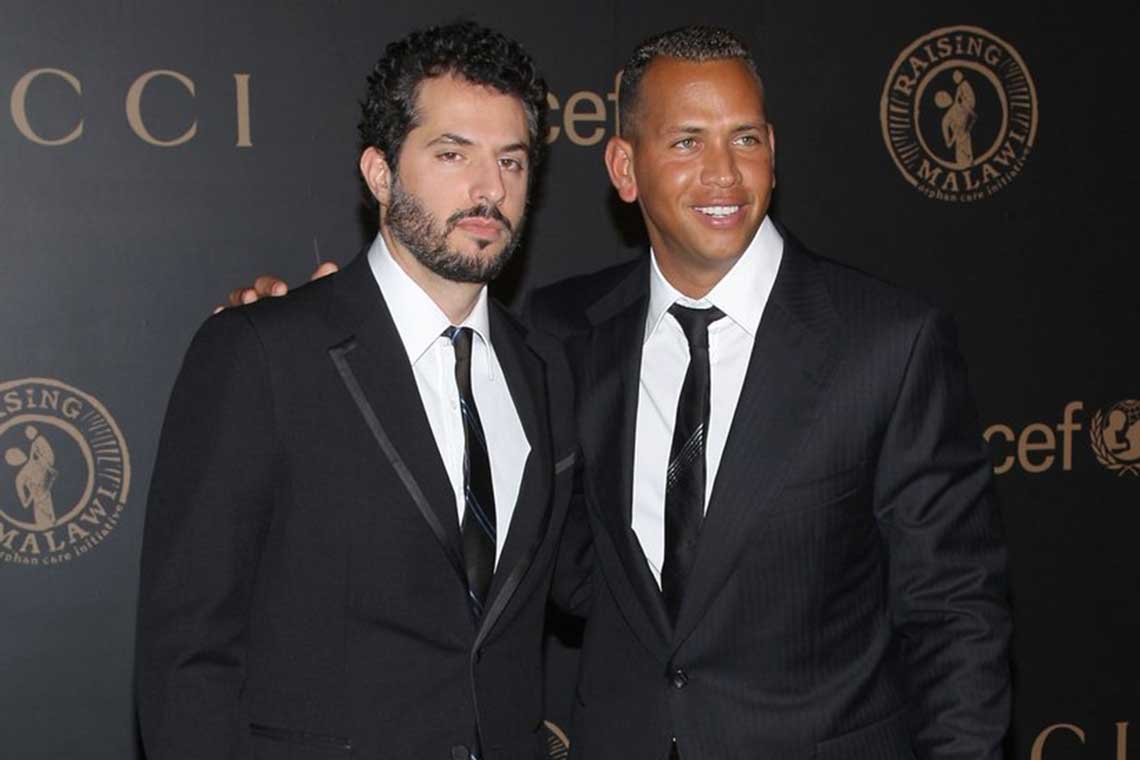 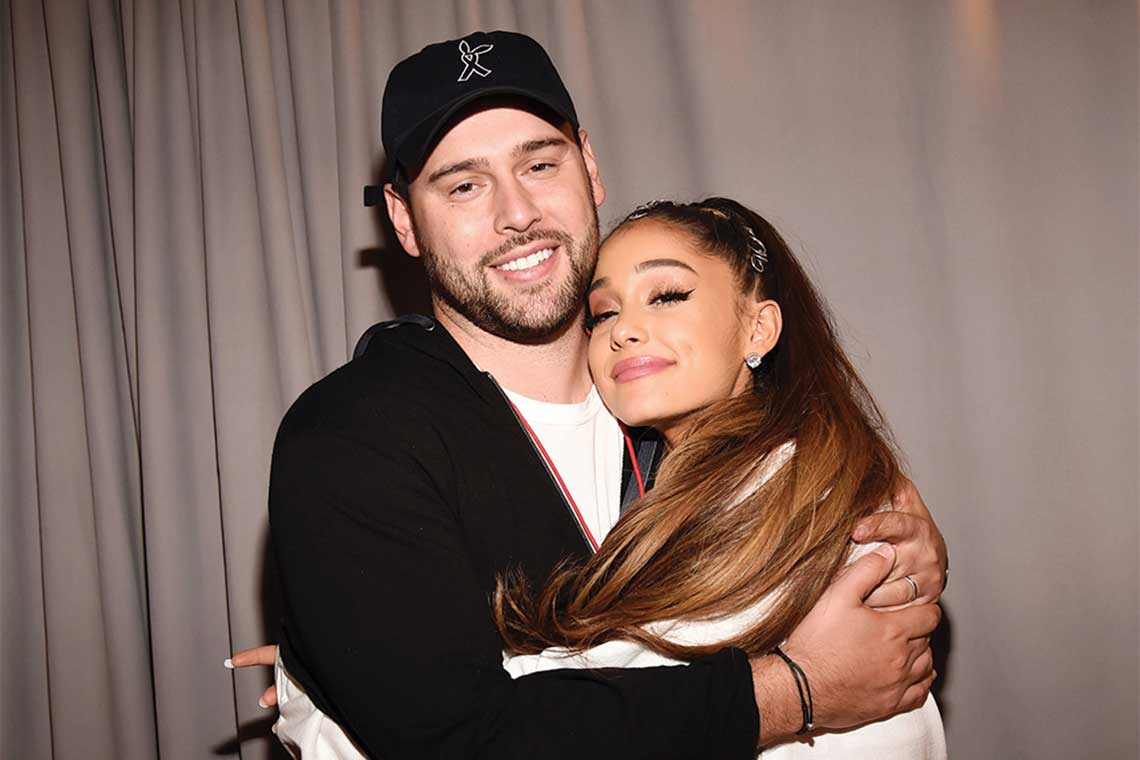 In 2002, Braun was hired to plan after-parties in each of the five cities on the Anger Management Tour, featuring Ludacris and Eminem. This launch into the world of hip-hop led Braun to producer Jermaine Dupri, the director of So So Def Records. Braun was 19 years old when Dupri asked him to join So So Def in a marketing position, and 20 when Dupri named him So So Def's executive director for marketing. Braun departed So So Def to start his own marketing business by brokering a $12 million campaign deal between Ludacris and Pontiac. Braun first encountered Justin Bieber when he saw a video of a 12-year-old Bieber on YouTube. Braun contacted Bieber's mother, Pattie Mallette, who agreed to bring her son to Atlanta for a no-strings-attached trial period. After further online success, Braun pitched Bieber to two successful artists, Usher and Justin Timberlake; both expressed interest. Eventually Usher's mentor, music executive L. A. Reid, signed Bieber to a deal with Island Def Jam in partnership with Raymond-Braun Media Group (RBMG).

Out of college, Rabhan was offered a position at Rolling Stone magazine followed by a stint at SPIN. He then joined the staff of Atlantic Records, ultimately serving as Senior Director of A&R and Soundtracks before Elektra Records named him Executive Director in Charge of Soundtracks, overseeing all releases. After a successful tenure at Elektra, Rabhan briefly but productively worked as an independent music supervisor and A&R consultant, shopping superstar pop trio Hanson and ultimately managing the career of singer-songwriter Michelle Branch. Soon after he was tapped to become a partner at top entertainment company The Firm where Rabhan contributed to the success of over 20 worldwide acts, including Linkin Park, Jennifer Lopez, Enrique Iglesias and Snoop Dogg. He remains very active professionally in the music industry, advising several established acts and working closely with Sony Music Japan International. He recently wrote Cool Jobs in the Music Business, a book that explains music business career options. 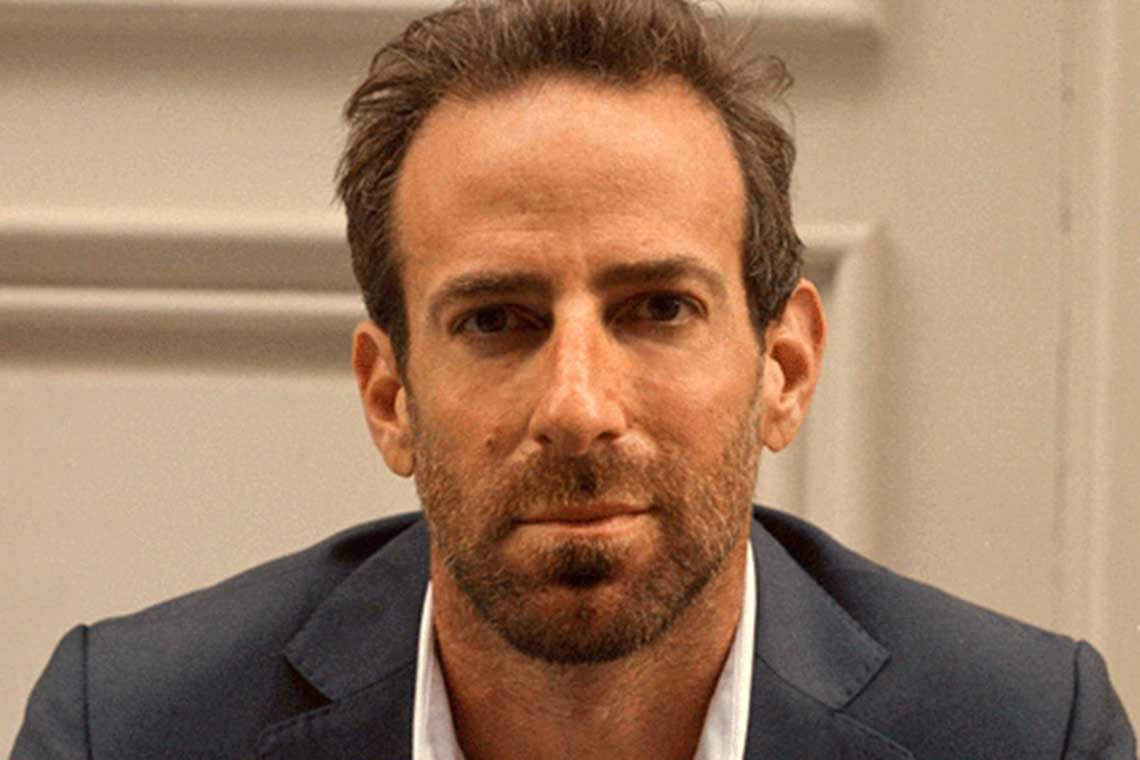