Radio, TV and Film - audio post production is the general term for all stages of production happening between the actual recording in a studio and the completion of a master recording. It involves sound design, sound editing, audio mixing, and the addition of effects. Audio Post Production usually refers to the post-production of audio that is synchronized with video. This applies to TV, radio, cinema, and commercials. One major aspect of audio post production is the use of ADR, or automatic dialogue replacement. Sometimes the original, or production audio, lacks in performance or quality, and the actor or actors are brought into a sound studio to record some or all of their dialogue from the project. Other elements such as foley, music, and voiceover, are also added during post production. Foley is the process of re-recording sound FX and voiceover is recording narration. The process typically involves equalization, audio level compression, multi-band audio compression, and limiting.

Radio audio engineering involves both the studio and transmitter aspects (the entire airchain), as well as remote broadcasts. Every station has a broadcast engineer, though one may now serve an entire station group in a city. In small media markets the engineer may work on a contract basis for one or more stations as needed. 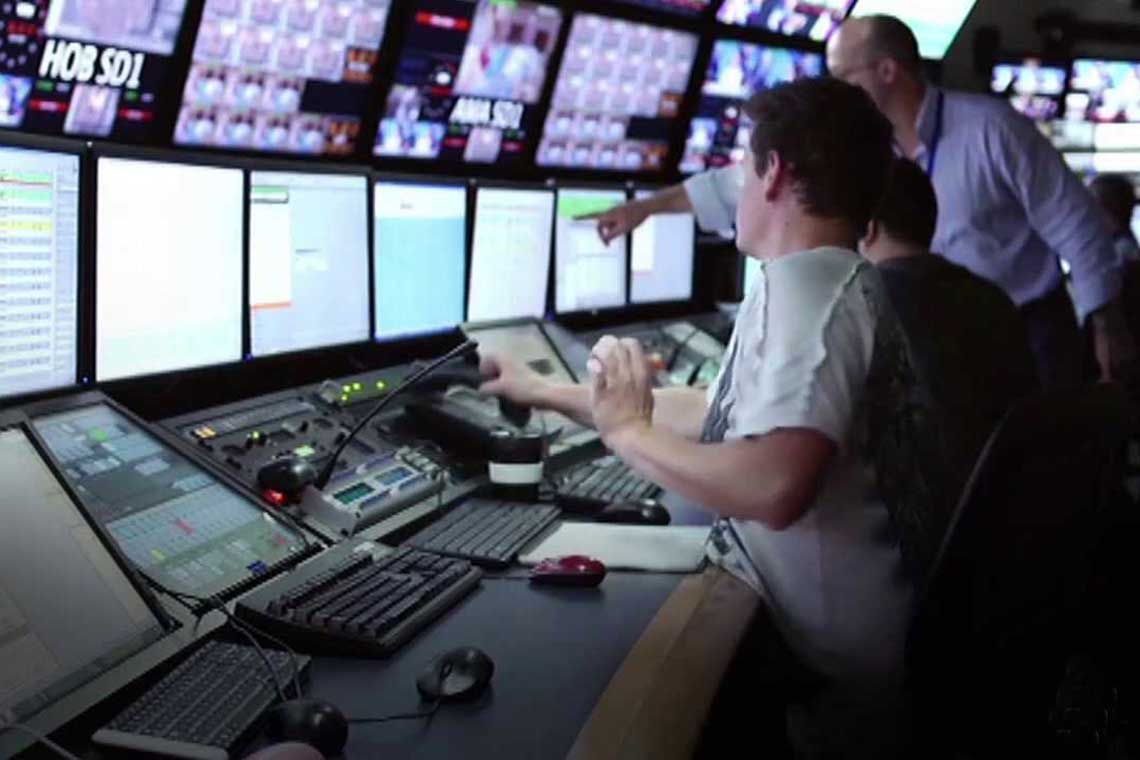 Here are some of the most notable, all time radio, tv and film audio engineers. 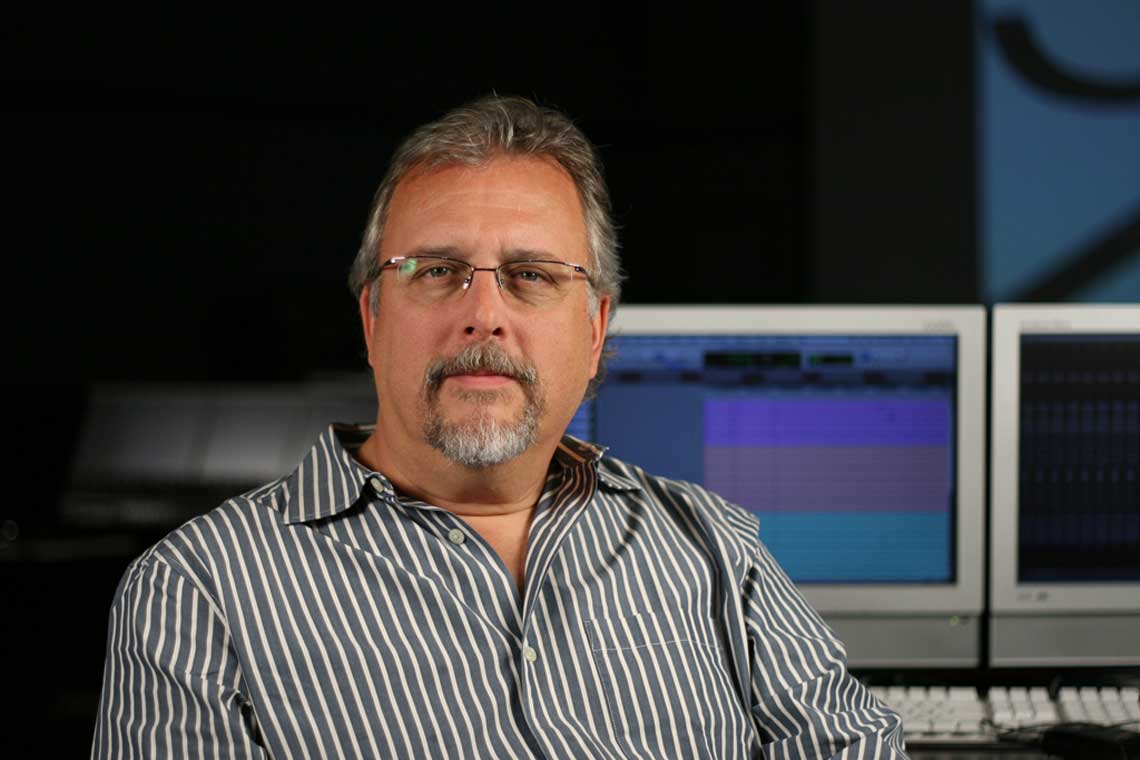 Skip Lievsay is an American supervising sound editor, re-recording mixer and sound designer for film and television, Lievsay has worked with filmmakers and directors including the Coen brothers, Martin Scorsese, Spike Lee, Jonathan Demme and Robert Altman. In January 2007, he received two Academy Award nominations—for Best Sound Mixing and Best Sound Editing—for his work on Joel and Ethan Coen's No Country for Old Men. In 2011, he was nominated in the same categories for the film True Grit. In 2014, he won the Academy Award for Best Sound Mixing for Gravity; he was also nominated in the same category for Inside Llewyn Davis. 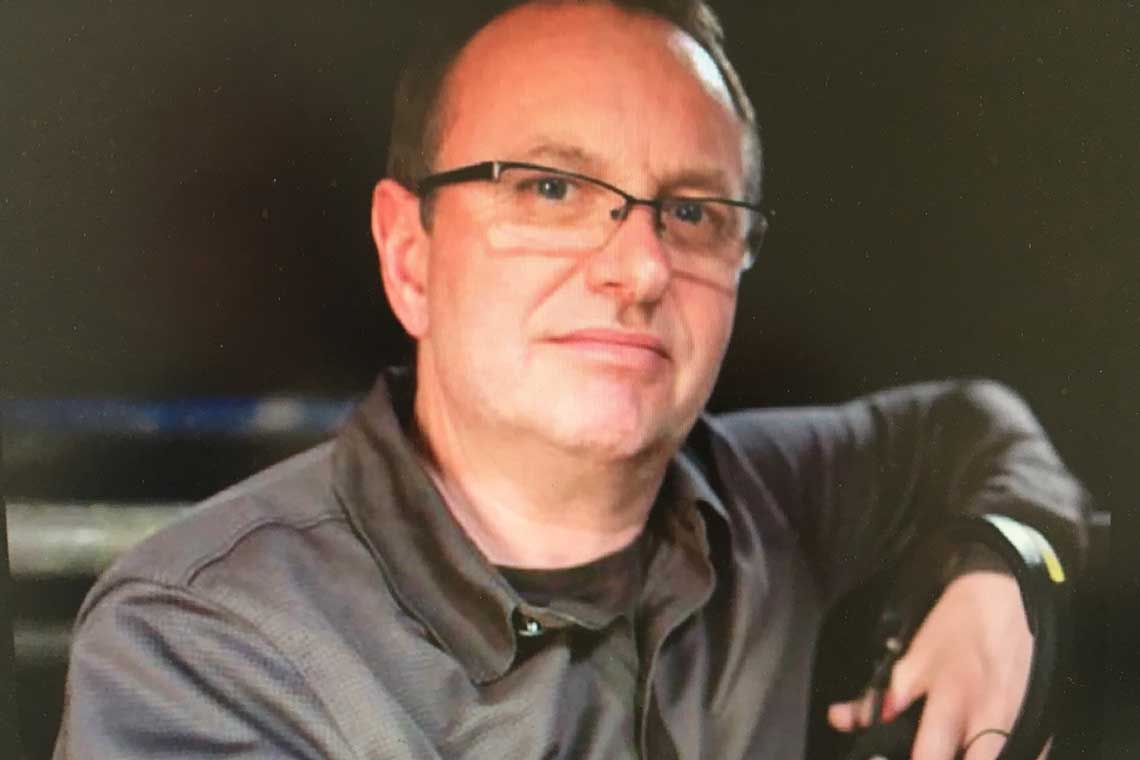 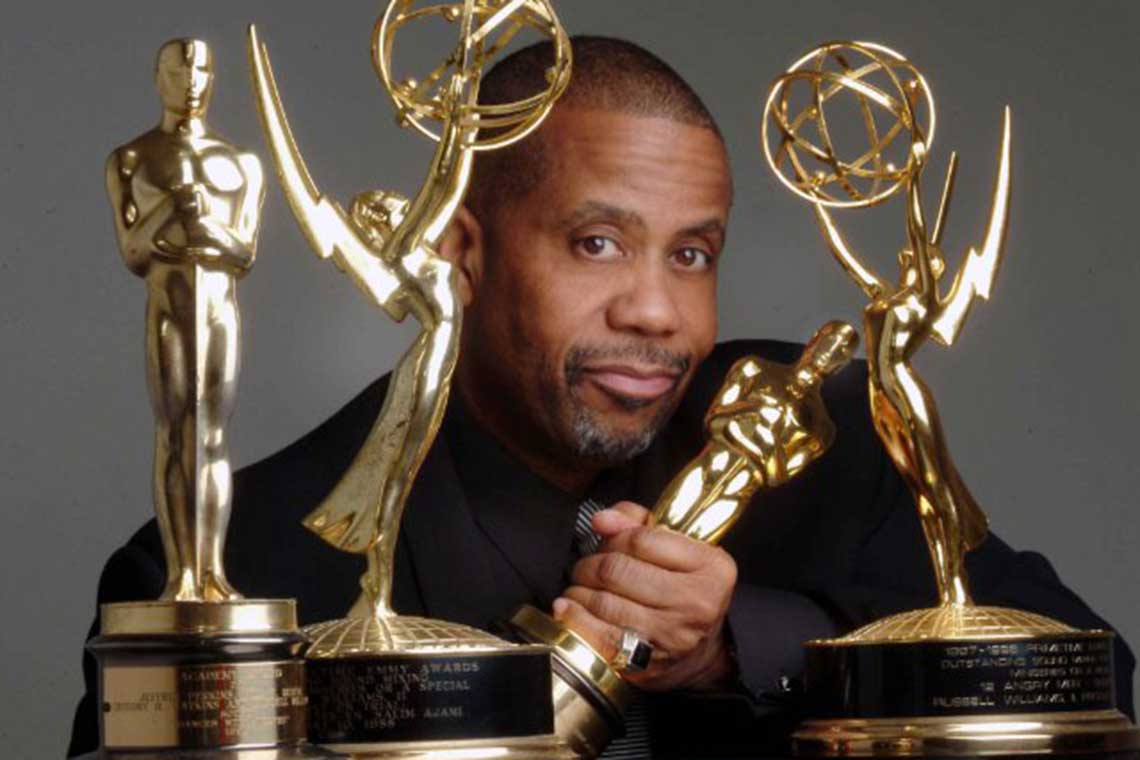 Willie D. Burton is an American production sound mixer. His career has spanned four decades and has included films such as The Shawshank Redemption, Se7en, and Indiana Jones and the Last Crusade. Burton has been nominated for the Academy Award for Best Sound or Best Achievement in Sound Mixing a total of seven times, winning twice; he has been nominated for two BAFTA Film Awards for Best Sound, winning once; and he was nominated for one Emmy Award for Outstanding Achievement in Film Sound Mixing for his work on Roots.

Murch started editing and mixing sound with Francis Ford Coppola's The Rain People (1969). Subsequently, he worked on George Lucas's THX 1138 and American Graffiti and Coppola's The Godfather before editing picture and mixing sound on Coppola's The Conversation, for which he received an Academy Award nomination in sound in 1974. Murch also mixed the sound for Coppola's The Godfather Part II which was released in 1974, the same year as The Conversation. He did sound design work on Apocalypse Now, for which he won his first Academy Award in 1979. In 1985 he directed his own film, Return to Oz, which he co-wrote with Gill Dennis. In 1988 Murch was one of the editors on The Unbearable Lightness of Being, directed by Phil Kaufman. Murch has written one book on film editing, In the Blink of an Eye (1995). Before this, he wrote the foreword to Michel Chion's Audio-Vision: Sound on Screen (1994). 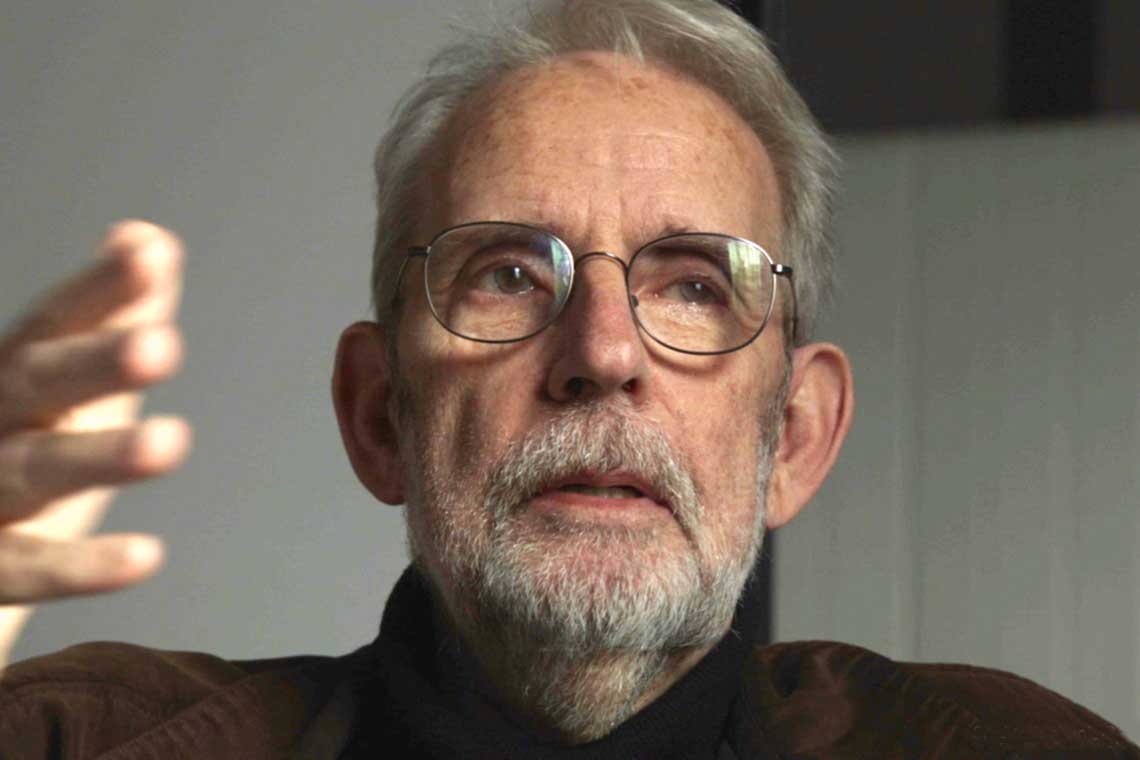