No recording can be made without someone who can run the equipment and make a quality sound. That is why it is the skill you can always fall back on to make a living. An Audio Engineer has experience and training in the production and manipulation of sound through analog or digital means. As a professional title, they are sometimes designated as a sound engineer or recording engineer. An audio engineer is responsible for technical aspects of a sound recording or audio production. They are commonly listed in the credits of many commercial music recordings--as well as other sound productions such as movies.

An audio engineer must be proficient with different types of recording media, such as digital multi-track recorders & workstations. With the advent of the digital age, it has become important for the audio engineer to have a certain level of training and a great deal of computer knowledge. A modern day audio engineer must possess an understanding of recording gear and software. TRCoA is the perfect place to learn the exciting trade of Audio Engineering. Audio engineers are need in: 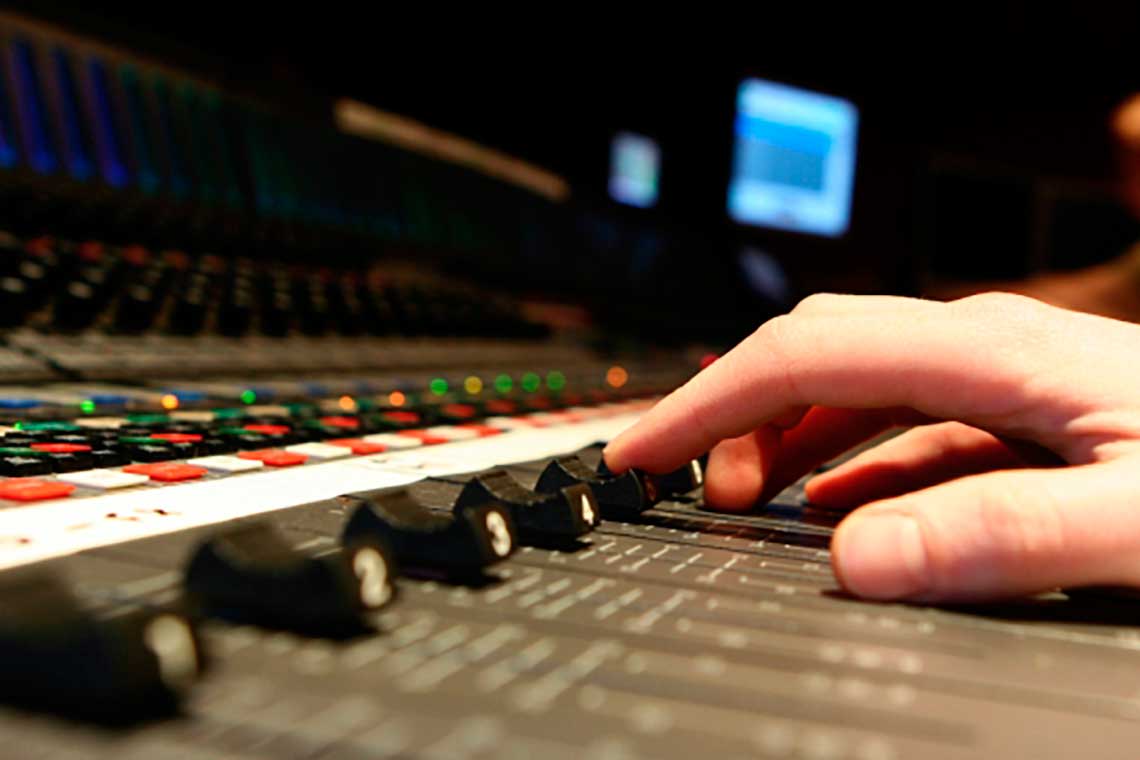 There are all kinds of audio engineers out there in the world but here are some of the most notable. 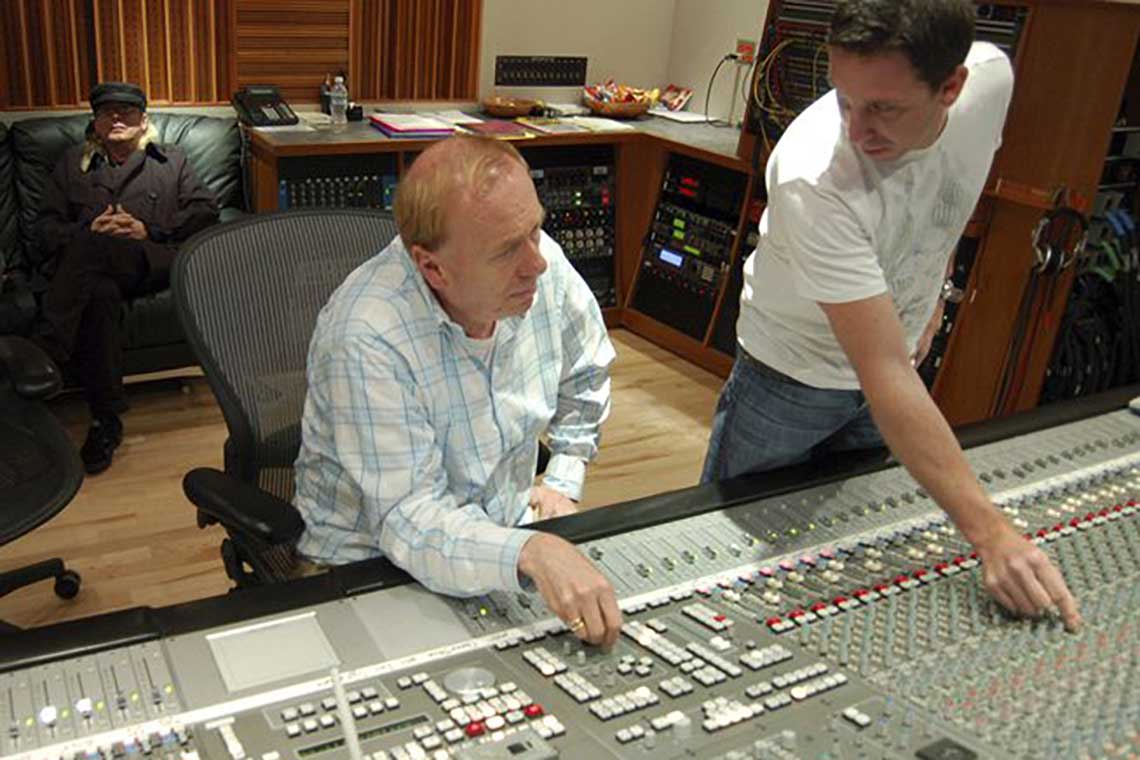 Emerick's engineering career began with the Beatles' 1966 landmark Revolver, trailed a year later by the groundbreaking Sgt. Pepper's Lonely Hearts Club Band. Work on the group's so-called White Album and Abbey Road followed, as did the Zombies' 1968 masterpiece Odessey and Oracle. With Badfinger's 1970 album No Dice, Emerick began his career as a producer; he also helmed Paul McCartney & Wings' 1973 smash Band on the Run, but otherwise spent the majority of the decade's first half remaining in his engineering role, working on albums from artists ranging from Tim Hardin to America to Nazareth. He returned to production in 1976 with LPs from Robin Trower and Gino Vannelli, and a year later helmed Split Enz's Dizrhythmia. Arguably Emerick's greatest work outside of the Beatles' sphere was his production of the 1983 Elvis Costello classic Imperial Bedroom; he reunited with the singer/songwriter in 1996 for All This Useless Beauty, in the meantime working with Art Garfunkel and Tommy Keene. ~ Jason Ankeny, All Music Guide

Chris Lord-Alge is an audio engineer who has mixed a large percentage of everything you hear on the radio today. He has worked on Bad Religion's No Substance, Darren Hayes' Spin, Quietdrive's "When All That's Left Is You" and Underoath's Define the Great Line, Family Force 5's Business Up Front, Party In The Back, Rise Against's The Sufferer & the Witness, The Used's Lies for the Liars, Blindside's About A Burning Fire, AFI's Decemberunderground, P.O.D.'s Testify. He has also mixed most of Green Day's albums, including Nimrod and American Idiot. Saosin's Voices, Senses Fail's Still Searching, My Chemical Romance's The Black Parade, The Rocket Summer's Do You Feel, and Jack's Mannequin's Everything In Transit, The Glass Passenger and Stevie Nicks' Trouble in Shangri-La. He mixed the Sum 41 album, named Underclass Hero and also mixed the single Hero/Heroine by Boys Like Girls. Other artists he has mixed for is: Toby Mac, Tait, Switchfoot. 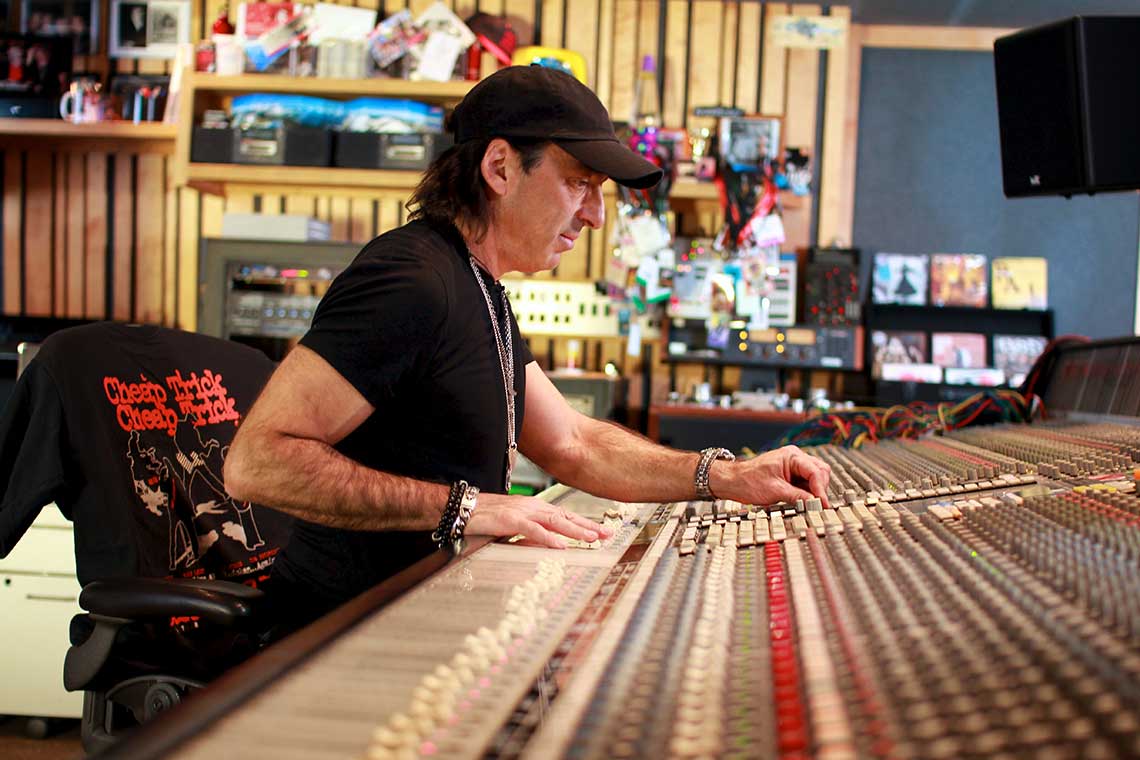 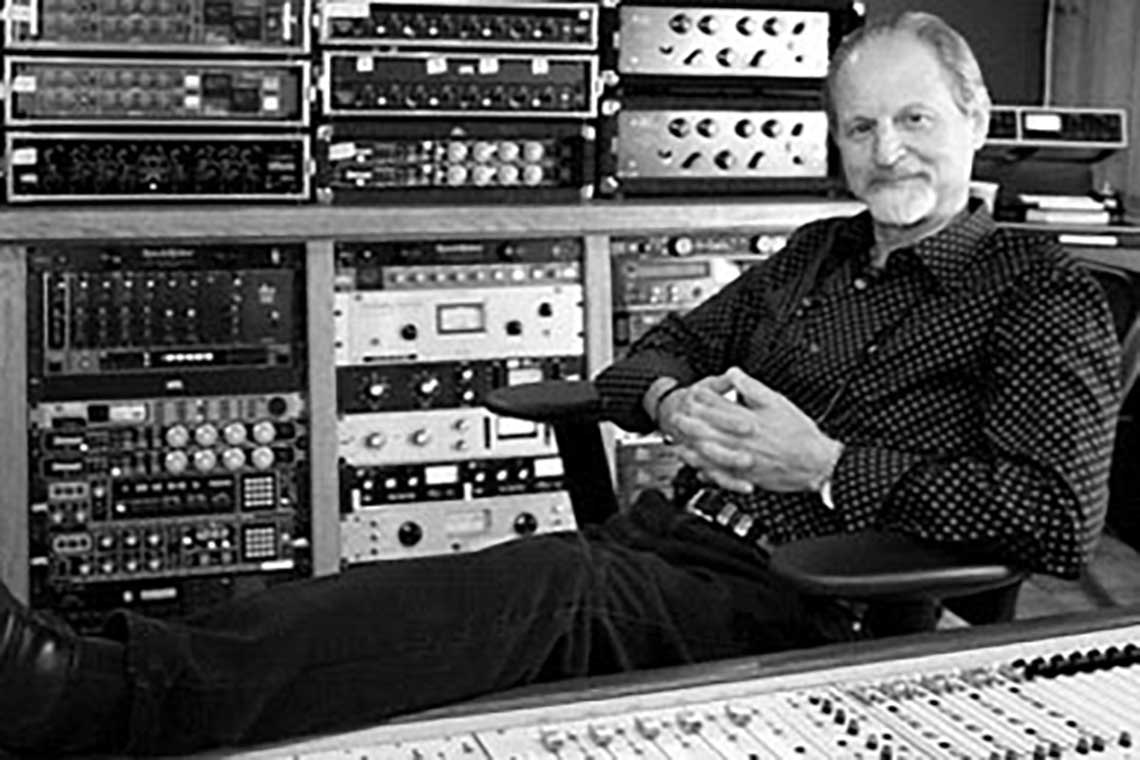 Eddie Kramer is a world class studio engineer that made his name in the 1960s and 70s. Eddie moved to England at 19, where he recorded local jazz groups in a home studio and installed hi-fi equipment as a hobby. He later joined Olympic Studios in London, engineering albums for The Beatles, The Rolling Stones and Jimi Hendrix. Kramer later moved to NYC to work at the Record Plant, the most innovative & modern studio at the time. In 1969 Kramer was hired to record the Woodstock Festival for both the album and the movie. Kramer then engineered Led Zeppelin II – the first of 5 albums he engineered for them. He produced an instructional video, Adventures in Modern Recording; and also compiled a book, From the Other Side of the Glass, which features photographs & stories about artists he's worked with.

Jimmy Douglass' past credits include work on sessions with icons such as the Rolling Stones, Led Zeppelin, Foreigner, Emerson, Lake & Palmer, Aretha Franklin, Stevie Wonder and Hall & Oates; groundbreaking records with Slave; and current Platinum projects with Timbaland, Ginuwine, Aaliyah, Lenny Kravitz and Missy "Misdemeanor" Elliott. The explanation? Obviously, when you start off working at Atlantic Records' New York studios while still in high school you get a jump on the business. And maybe having two personas makes a difference-Douglass is credited on Elliott's Da Real World as two people: engineer "Senator Jimmy D" and mixer "Jimmy Douglass"-if you're two people you can get twice as much done in half the time, right? 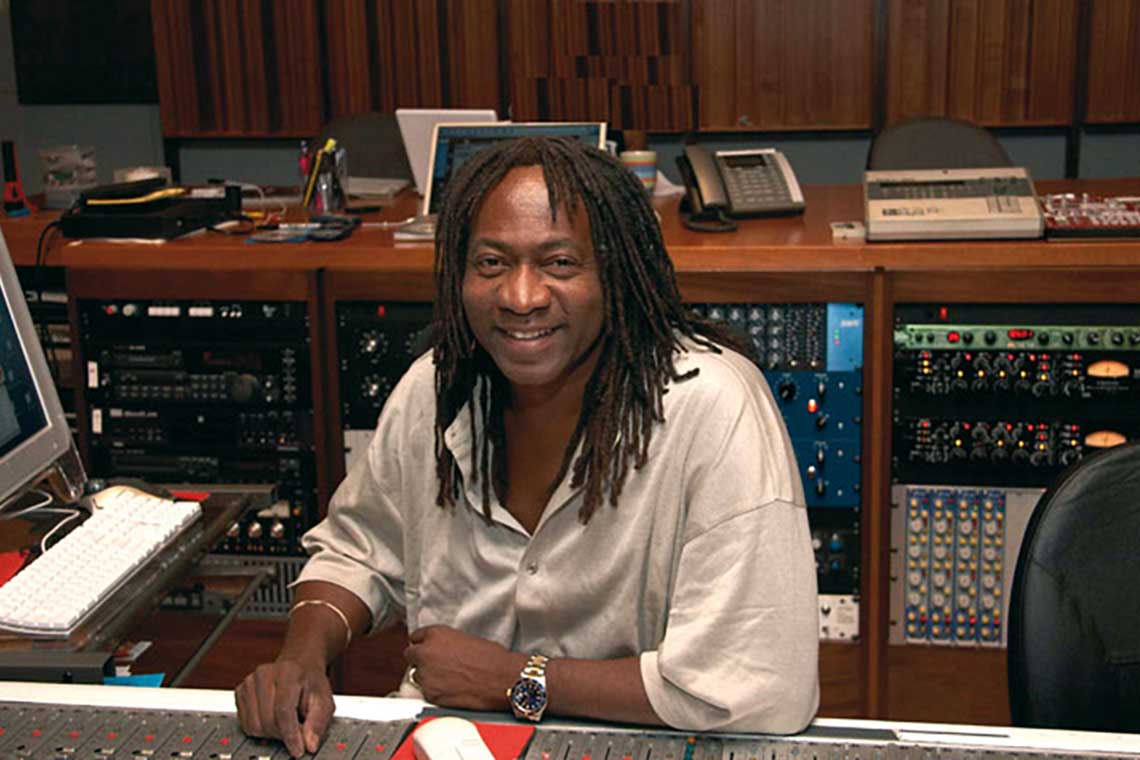