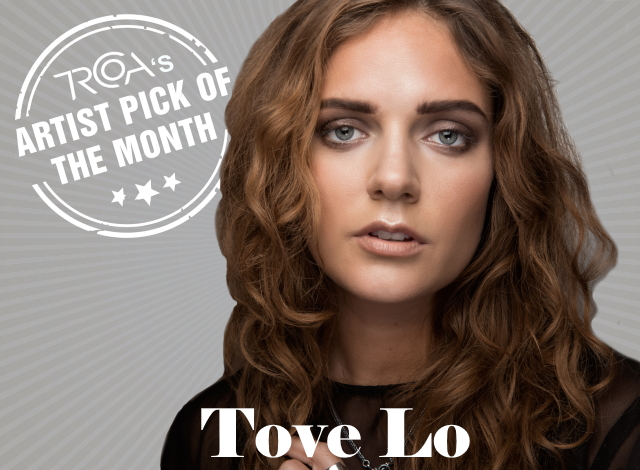 Tove Lo studied at the Rytmus Musikergymnasiet for two years before beginning to play bars across Sweden in 2006. In 2009 the dissolution of the band turned Lo's attention toward music programming and record production. She launched her first single "Love Ballad" in 2012 and her second, "Habits,' in 2013. The successes of these singles landed her a record deal from Universal, and her debut EP was launched in 2014. Her first album "Queen of the Clouds" dropped later that same year, selling 19,000 albums in the first week and ultimately reaching platinum status in 2016. She opened for Katy's Perry's Prismastic World Tour, gaining worldwide industry recognition.

The next several years were a blur of successful launches by Lo. Lo co-wrote several of 2015's biggest singles, including "Love Me Like You Do" by Ellie Goulding and "Sparks" by Hilary Duff. She released her second album Lady Wood in 2016, as well as "Scars" for the movie "Allegiant" and was featured in Nick Jonas's "Close," Flume's "Say It," and Goulding's "Still Falling Into You." 2017 brought Lo her third album "Blue Lips," the opening slot for the Coldplay "A Head Full of Dreams" world tour, and additional collaborations with Lorde and Charli XCX. Her fourth album "Sunshine Kitty" was released in 2019 to much anticipation. Lo's star is rising, with a massive and growing international following.

Tove Lo is our artist of the month. Will you be next?