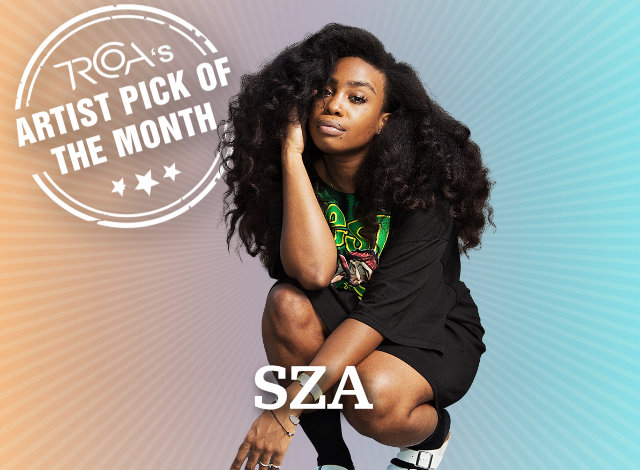 SZA, is an American singer and songwriter. She is a neo soul singer whose music has been described as alternative R&B with elements of soul and hip hop. She has released one album and has appeared with many artists including Eminem, Doja Cat, and Kendrick Lamar. SZA has been nominated for 14 grammy nominations.

In 2017, her debut album Ctrl was released to broad acclaim from music critics. During an interview, SZA said she is less inspired by strictly music, and more inspired by creating art in general. Which explains the range of topics her music covers such as sexuality, nostalgia, and abandonment.

I think music is honest and will make you do honest things.

SZA is our choice for TRCOA Artist Pick Of the Month because of her creativity and persistence. While the artist has been nominated for many Grammys, she has not yet won one. Despite that fact and her difficult childhood, she continues to create and share her music.