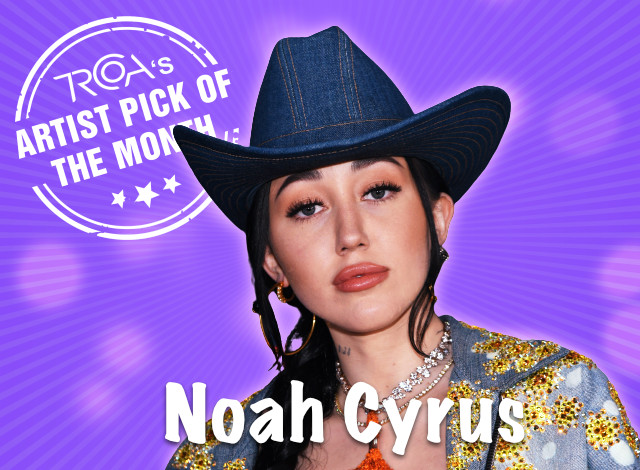 At TRCOA, we are always on the lookout for rising talent to feature in our pick of the month.

Noah Cyrus is TRCOA's November Artist Pick of the Month. Noah is the sister of Miley Cyrus and daughter of Billy Ray Cyrus. She is a singer, song writer, and philanthropist.

Born and raised in Nashville, Tennessee, Noah grew up in the shadow of 2 legendary singers. Given the pressure, she did not choose to pursue singing until she was 15. But she did debut her voice by voicing Ponyo in the animated film by the same name when she was 12 years old.

In Oct 2020, she debuted her song "This is Us" with Jimmie Allen. The most shocking part of the performance was the skin-colored bikini worn. She later stated to the public that this is who she is and you can expect to see a lot more of her soon.