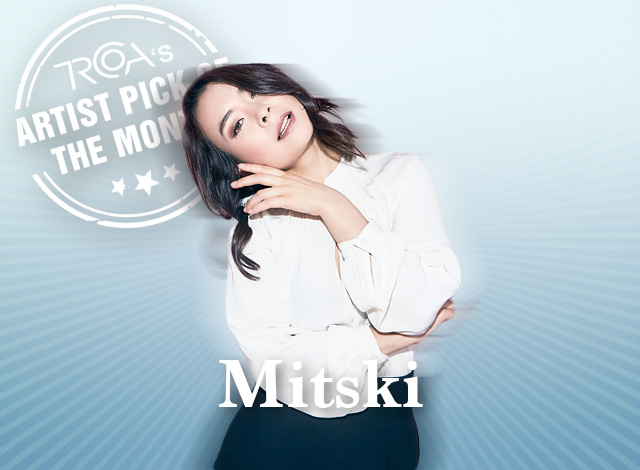 Mitski is TRCOA’s September pick of the month. She is a Japanese-American singer and song writer. In 2012 and 2013 s-0he self-released her first two albums which were school projects while attending Sunny Purchase Conservatory of Music.

In 206 she released her fourth project which was titled Puberty 2 after signing to an independent label a year before. With this project she landed her first hit “Your Best American Girl” and she even toured Europe and North America. The album also landed on the top 25 of year-end lists and received widespread critical acclaim. This was followed up by Be the Cowboy and this album not only peaked 52 on the Billboard 200 it also reached top ten on Billboards alternative, rock, and independent album charts. In February she released her fourth album which debuted at number five on the Billboard 200.

Mitski is our pick of the month because her drive and persistence.