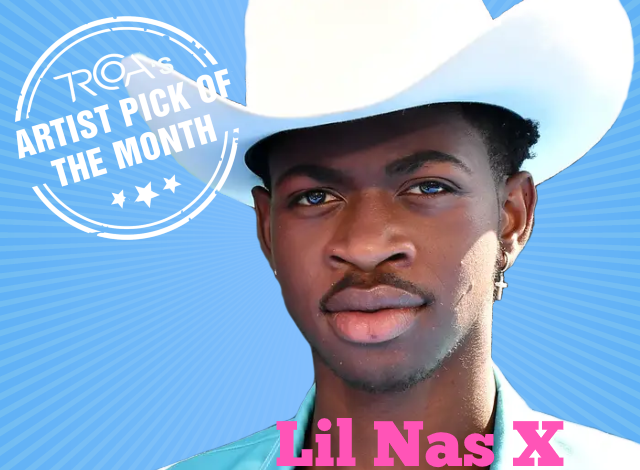 Our featured artist this month is music recording star Lil Nas X. At only 21 years old, Lil Nas X has broken the music industry record for longest running number one single since the inception of the Billboard 100. TRCOA instructor Robert Sewell recently worked with Lil Nas X on a track for his upcoming album.

Lil Nas X was born Montero Lamar Hill in 1999. He began his career as an internet personality, posting to Facebook and Twitter and eventually going viral. In 2018, Nas X released the country rap song “Old Town Road.” To promote the song, Nas X released over 100 memes and encouraged TikTok users to release copies through the Yeehaw Challenge. The song went viral in early 2019 and quickly turned the music recording industry on its head.

Nas X is a prime example of the new wave of music recording artist ushered in by the unique circumstances of the current times. By focusing on viral social media platforms, Nas X circumvented the traditional methodologies of becoming a music recording titan, and smashed through the existing records. Without even a full record yet released, Nas X is defying both genre and tradition and showing the age of the music recording industry.

Lil Nas X is our artist of the month. Will you be next?