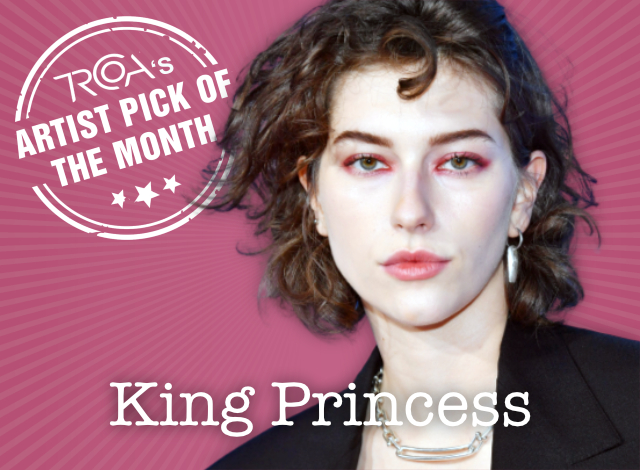 American singer, songwriter, instrumentalist and producer King Princess is our October artist of the month. She rose to fame in 2018 with her singles 1950 and Taia, before her debut album Cheap Queen was released the following year. Since then, she has played at Lollapalooza and Coachella.

Since she was little, King Princess had demonstrated a unique talent for music. She was the daughter of a sound engineer and spent a lot of time learning how to play various instruments. At the age of 11, she was offered a record deal, but turned it down because she wanted to discover what her sound was.

TRCOA empowers those like King Princess who have a passion for music. With one-on-one mentorship and open studio access, you can find your sound as well. We believe in teaching you not only how to produce the music but also how to build your own business around it.