Khalid's Free Spirit Up for Record of the Year 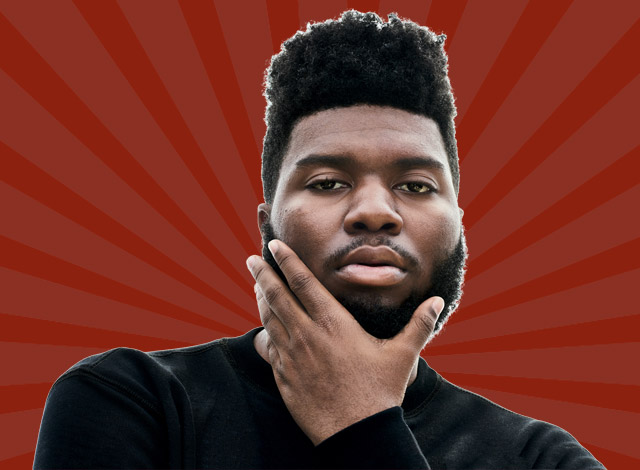 El Paso, TX’s own Khalid has rocked the music scene with a fierceness. We chose Khalid this month because he, like our students, is a self-made artist. His breakout album “Free Spirit” “pulses with euphoric dance beats and Eighties synths”, according to Rolling Stone. Did you know he was also recently nominated for Record of the Year by the Grammys?

Khalid began writing and creating music in high school. Like many young artists, Khalid uploaded his music to SoundCloud, building a following among his classmates. Finally, in 2016 his single “Location” began to slowly creep up the charts, earning him notoriety from publications such as Billboard, Buzzfeed, and Rolling Stone. With currently 4 albums under his belt, his latest single “Lovely” features last month’s Artist of the Month, Billie Eilish.

Khalid is proof that any given talented “SoundCloud artist” is just one break away from taking the world by storm. Check out what we have to offer at TRCOA. Maybe you’ll be the next Khalid!