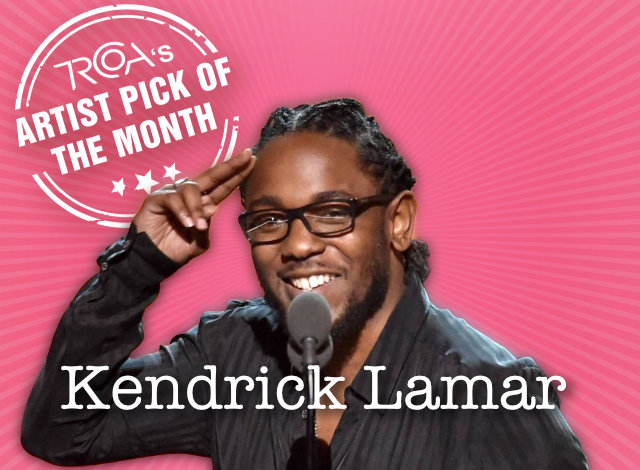 Kendrick Lamar is TRCOA artist of the month. He is an American rapper and songwriter. He has been named of the most influential rappers of his generation. Three of his albums have been listed in the Rolling Stones Greatest Albums of all time.

Born and raised in Compton, CA. Lamar got his start in music at the age of 16. He went by the stage name of K. Dot but after signing his first record deal with Lil Wayne in 2008, he dropped it and decided to go by his real name.

In 2018, Lamar won an Academy Award Nomination for his song with SZA called "All The Stars". This song was a part of the album for Marvel's Black Panther, which Lamar curated the songs for. In 2021, Lamar teased that he will be releasing his final album soon and will be performing at the 2022 Super Bowl alongside Eminem, Snoop Dogg, and Mary J Blige.