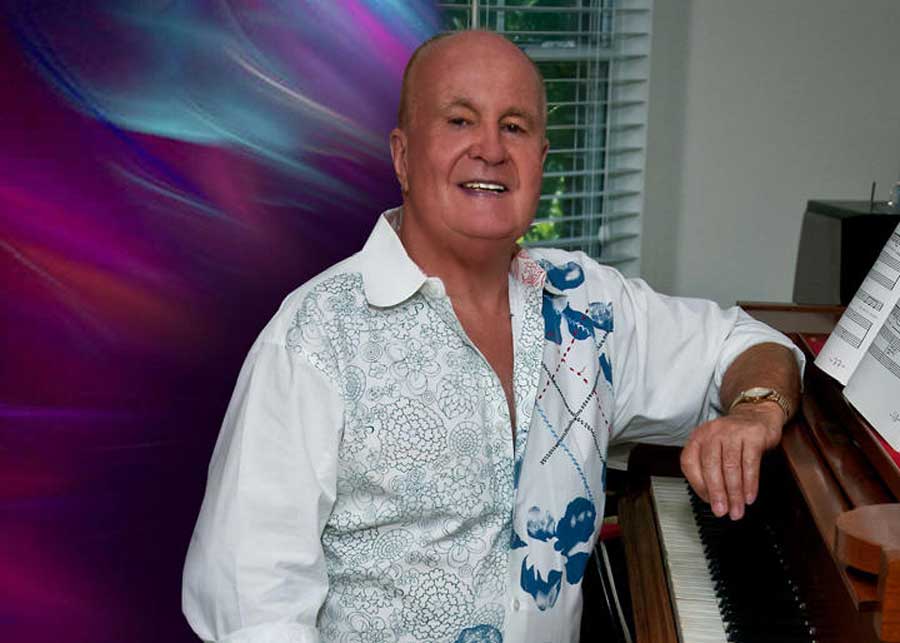 Award-winning composer and conductor Michael J. Lewis was in the studio working with TRCoA's founder, John Stinson. His numerous film score credits include Julius Caesar, The Medusa Touch, The Naked Face, Theatre of Blood, Hound of the Baskervilles and Sphinx. He won the Ivor Novello Award (Britain’s premier music prize) for his first film score, The Madwoman of Chaillot. The TV film The Lion, the Witch and the Wardrobe won Michael an Emmy Award and his first American score, Rose and the Jackal won an American Cable Excellence nomination. He has been the recipient of the ASCAP Special Award for the years 2000-2003.