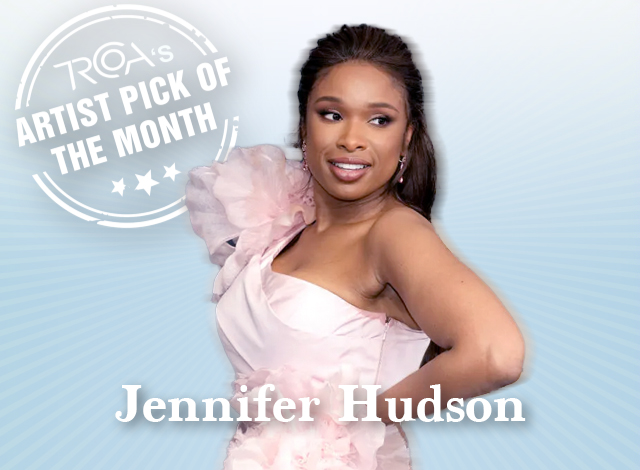 Jennifer Hudson is TRCOA’s June pick of the month. She is an American Singer and actress. Earlier this month Jennifer Hudson became the 17th person to achieve EGOT status after winning a Tony Award as co-producer for “A Strange Loop” for best musical. To get EGOT status you must win an Emmy Award, a Grammy, an Oscar, and a Tony.

Born and raised in Chicago, IL. Jennifer began singing at the age of seven, during her teenage years she did theater and song in local talent shows. In college she studied music and continued singing and doing musicals. In 2004 she auditioned for American idol where she finished in 7th place. After American idol she went on to star in movies, perform on Broadway, release albums, sing the national anthem at the Democratic Nation Convention for President Obama and so much more.

Jennifer Hudson is our pick of the month for because of her drive and persistence. Despite not winning American Idol, she continued singing, acting, and producing which lead her to EGOT status.