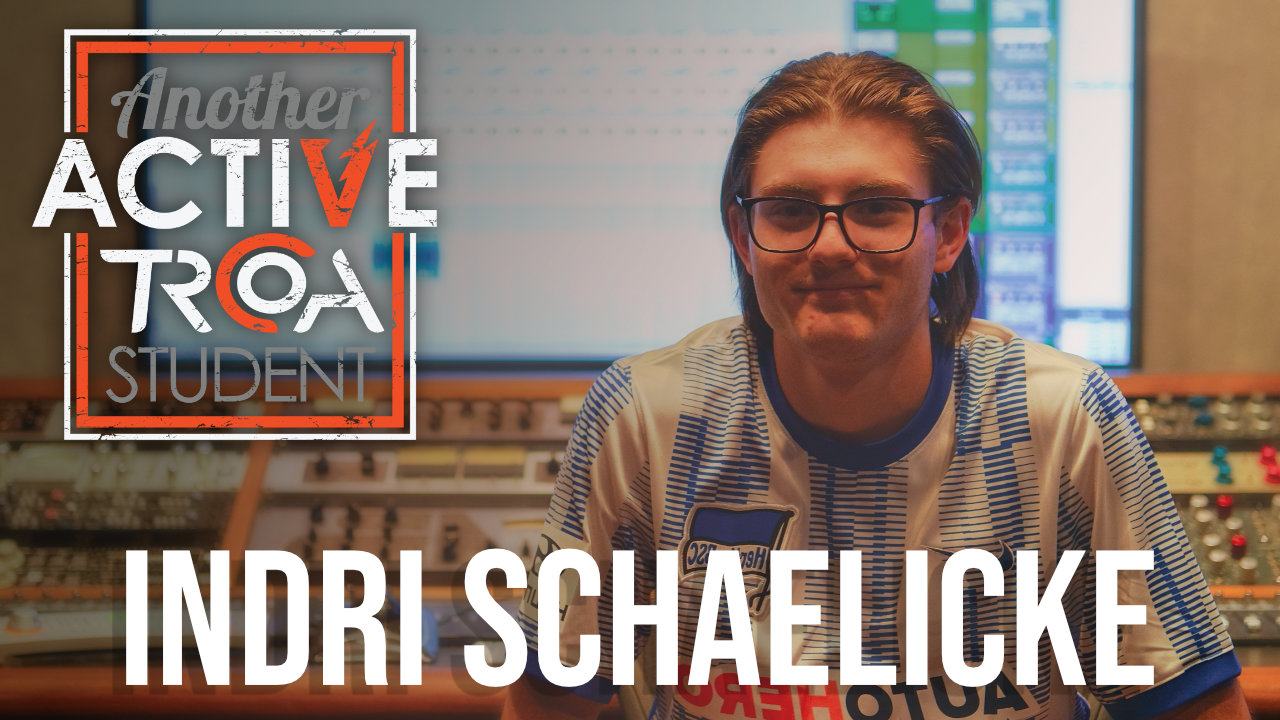 Originally from Utah, Indri Schaelicke moved to Austin around six years ago, this being where his parents would eventually have him finish high-school. After graduation, Indri would take his first steps out on his own to pursue an economics degree in Virginia. After a couple of years at the university he decided that a career as an economist wasn’t the right decision for him, and he promptly moved back to Austin to begin planning his next move in higher education and potential career paths.

Indri began playing piano when he was four years-old and played up until he was seventeen. He set piano aside around the same time he enrolled into college as he didn’t see himself able to make it as a professional soloist in the competitive classical scene, but while he may not have been practicing his instrument in the same ways he used to, Indri found a new hobby in teaching himself the basics of mixing and recording techniques. He saw potential in being a professional mixing engineer that performance hadn’t allowed him to recognize previously.

In January of 2021, Indri enrolled into TRCoA’s recording arts program to acquire a focused and professional education in his hobby. With the help of his many one-on-one mentors he was quickly able to elevate his basic understanding of mixing and recording to new heights. He notes that he acquired the nuanced skill of being able to hear changes in equalization and compression in professional recordings, this being something that he finds especially useful. Although he is still in the first half of the program, he has quickly learned that his hobby plays more than a small part in his life. Indri has found a passion in mixing. He enjoys the self-referential nature of mixing different tracks across numerous genres and being able to look back to hear the progress that he has made, but his favorite part is the ability to imprint a piece of himself in the music without actively playing any of the instruments.

Indri has already begun making rough plans for his future career after he finishes the program at TRCoA. He would like to intern at local Austin studios as a mixing engineer to gain more experience in the industry so that he can eventually move to Atlanta and continue his engineering journey with some new scenery and new artists. Until then, he is excited to continue learning his craft, practicing the drums (a nod to his drummer father), and honing his soldering skills as he builds his own monitor speakers and desktop amplifier.