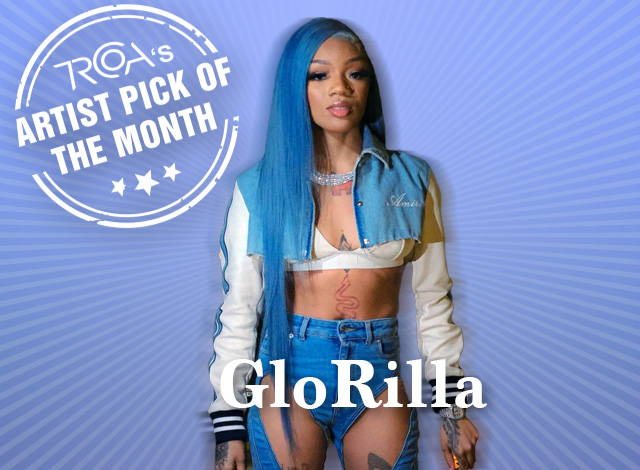 GloRilla is TRCOA’s October pick of the month. She is an American rapper and song writer. Born and raised in Memphis, Tennessee. She started off singing at church, but once she lost her voice she started rapping instead. Her first hit “FNF” dropped in late April of 2022 and became the biggest hit of the summer. In June the song entered Billboard Hot 100. Then on July 5th she signed with CMG imprint.

She followed up the success of “FNF” with “Tomorrow 2” featuring Cardi B which debuted in the top 10 of Billboards Hot 100 chart. She was also nominated for 2 awards at the BET awards and won 1 for Best Break Through Hip Hop Artist. She is also nominated for Favorite Female Hip Hop Artist at this year’s AMAs. Even though she has just broken into the scene we love to see the grind and determination to keep being successful. That’s why GloRilla is this month’s artist pick of the month.