Giveon - TRCOA's Artist of the Month 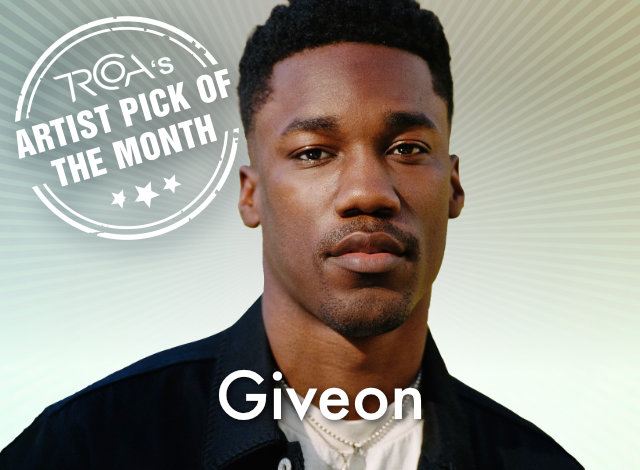 Giveon is TRCOA's artist of the month. He is is an American Grammy nominated R&B singer and songwriter. He rose to prominence with his feature on Drake's 2020 single "Chicago Freestyle".

Given was born in Long Beach, California in 1995. He realized his passion for music at a young age, often singing at birthday parties. He credits his mother with pushing him to explore this early love for music and singing. He fell in love with Frank Sinatra who inspired his singing during his teenage years

In February 2020, Evans was featured on Drake's single "Chicago Freestyle", which was only released to SoundCloud and YouTube at the time. The song soon peaked at number 14 on the Billboard hot 100. In 2021, he released another Billboard hot 100 hit, "Heartbreak Anniversary". When asked about the song he said:

So "Heartbreak Anniversary" is just the anniversary of a heartbreak. Say you guys are heartbroken on Valentine's Day, February 14th. Every time Valentine's Day comes around you kinda revisit the pain and revisit the sorrow. So with this song, I tried to make pain sound beautiful.