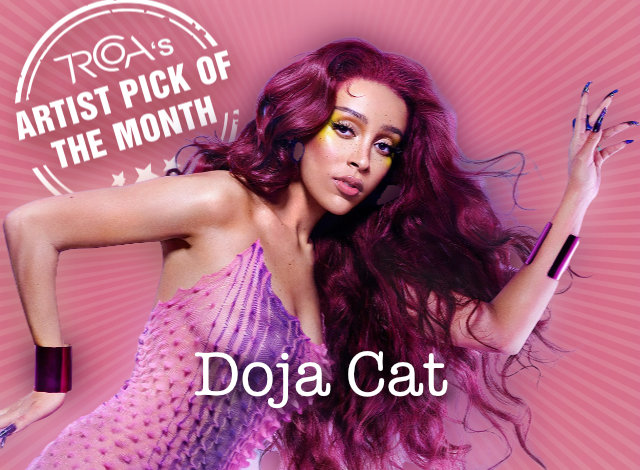 Doja Cat is TRCOA's November artist of the month. She is an American rapper, singer, and song writer. Born and raised in Los Angeles, she began making and releasing music on SoundCloud as a teenager. Her songs caught the attention of Kemosabe and RCA Records, with which she signed a joint record deal at the age of 17. She now holds numerous accolades including three MTV Video Music Awards and a Billboard Music Award

I always knew I wanted to entertain people my whole life, I just didn't know exactly how I was going to do it until I was 16 and everything blossomed on SoundCloud.

Doja Cat is well versed in creating viral songs on social media such as TikTok. Many of her songs have been used in tens of thousands of videos on the platform. When asked about legacy she said, she wants to be known not just for her music, but for her visual art and dance.