Celeste TRCOA's Artist of the Month 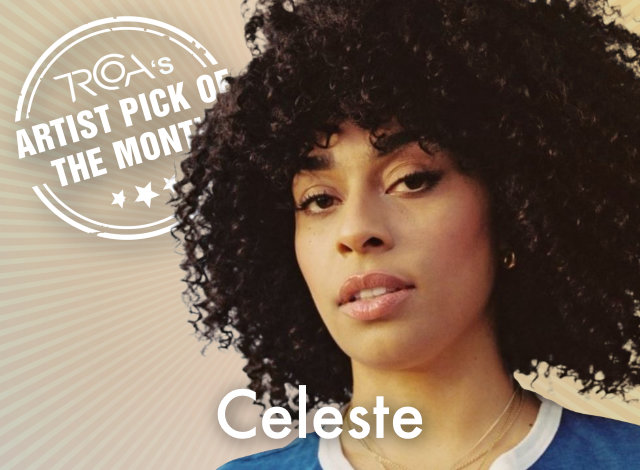 Celeste Epiphany Wait is TRCOA Artist Pick of the Month. She is an American-British singer and songwriter. Her debut album Not Your Muse was released in 2021 and debuted at number one on the UK Albums Chart.

Celeste found her music origin in choir and singing hymns in her church. At 16, her father passed away of lung cancer. This led to her writing her first song inspired by him. After publishing that song on YouTube, it got the attention of her first manager. After a few years, she began her career by providing vocals for electronic producers such as Avicii.

Celeste's passion for music came before money. In 2017, Celeste moved to London with only £100 (about $135 in US dollars). She was fired from her job as she would skip work in order to make music. She told the BBC: "I'd rather call in sick and go to the studio than have the money for that month.""

In 2020, She was predicted to become a breakout artist and has steadily been gaining attention of big names such as American jazz musician Jon Batiste. In 2021, she was nominated for Album of the Year, Best Female Solo Artist, and Best New Artist. At TRCOA, we fully support this passionate artist's journey to the top.