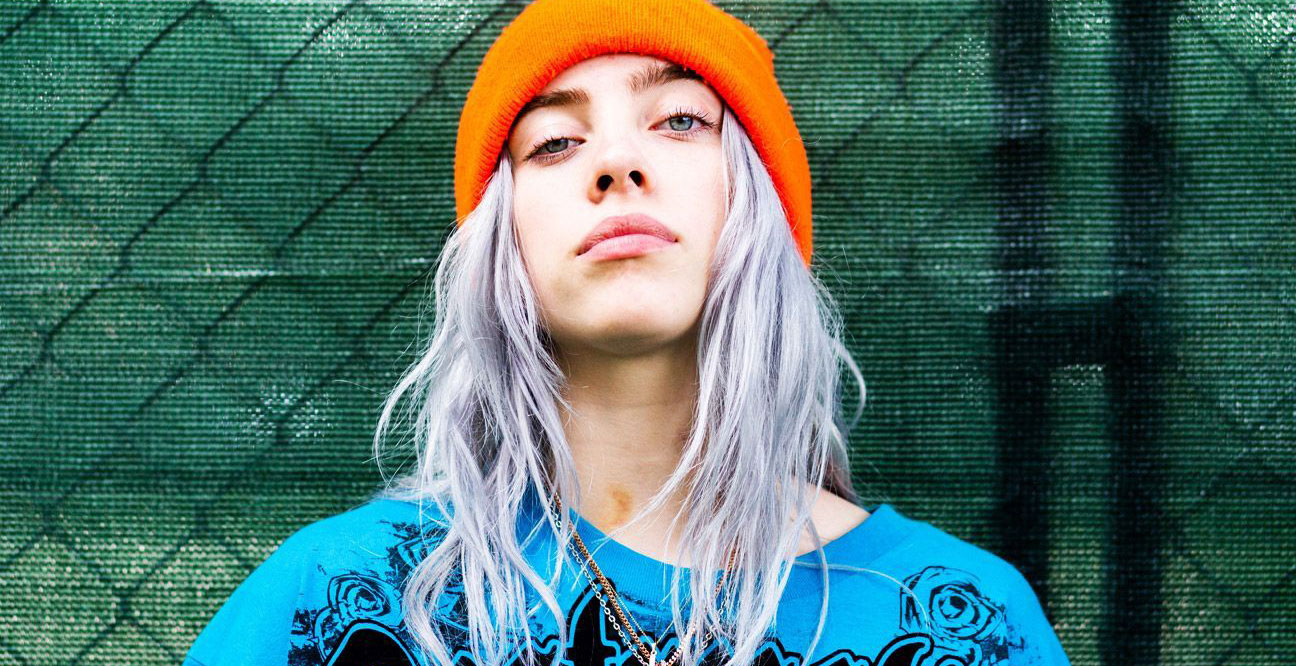 Did you know Billie’s dad is her tour manager, and her brother writes and produces her songs with her? We are super excited for the opportunity to profile such a fresh new alternative artist. As an extraordinary, up and coming talent she began singing and writing songs at age 11. Billie started gaining a following in 2016 when she released her single “Ocean Eyes” on SoundCloud. Since then, she has earned 8 gold and 4 platinum singles in the US. She is also the first and only artist born in the 2000s to record a #1 single in the US.

But, it’s not just her age that makes her so unique and such an experience to listen to; it’s also the minimal, no-frills, dream-like production of her music. Her brother, Finneas, records all the music in his bedroom so there’s a sense of closeness you get when listening to her music that makes you feel like she’s in the room. Billie and Finneas are proof that musical artists who follow their hearts, and instincts, are fully capable of creating an incredible music experience, regardless of age.

Will you be the next Billie Eilish or Finneas O'Connell?